What Is A Tire Speed Rating?

The speed rating is a measure of what speed the tire can safely maintain for sustained periods of time. A higher speed rating will generally indicate that you will have better control and handling characteristics. Speed rating standards are established by the U.S. Department of Transportation (DOT). Manufacturers assign speed ratings to tires after extensive performance testing. On the sidewall of every tire, you’ll find one of these speed rating codes: 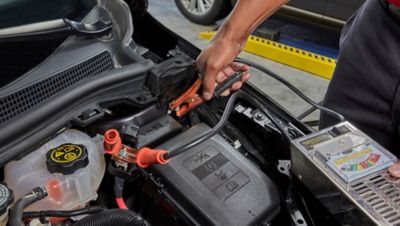